We are often asked whether there are immigration routes to the Isle of Man for chefs and domestic workers. The short answer is Yes!

The Isle of Man Worker immigration route is unique to the Isle of Man, and allows Manx employers to attract and retain skilled employees from outside Britain and Ireland in a wide variety of sectors.

The Isle of Man has its own lists of qualifying roles, and shortage occupation (key employment) roles which are eligible for this immigration route. These lists focus on the island’s own economic policy rather than that of the UK, and are unique to the Isle of Man’s employment needs. The list of qualifying roles is rather broader than in the equivalent UK route; this post will, however, focus specifically on chefs, cooks and domestic workers, and the options available to them under the Isle of Man’s Worker immigration route.

With this route, Isle of Man employers can employ non-settled workers to fill a particular full-time vacancy that cannot be filled by settled worker as either a chef, cook or housekeeper.

Isle of Man employers do not require a proven track record or a Sponsor Licence before they can employ workers from outside Britain and Ireland (as is the case in the United Kingdom), but employers do still have to meet certain prescribed requirements. The eligibility requirements are quite broad, but it is worthwhile seeking professional advice to see if your business or potential employer qualifies. Certain types of business structure, for instance, are not permitted to employ people on the Worker route.

Once you know that the business qualifies as a potential employer, you need to consider whether the job role needs to meet any resident labour market tests.

Chefs (and this includes Head Chefs, Sous Chefs, Chef de Partie/Pastry Chefs and Commis Chefs) are considered key employment roles. It is recognised by policy makers that there is a need for this particular skill set in the island, so the employer can approach international candidates directly, without first needing to advertise the position locally.

For cooks and housekeepers the process is a little different, and you may need to advertise the position to settled workers in the prescribed way in the first instance.

Within the framework of the Worker immigration route, there are two possible routes for chefs, cooks and housekeepers to consider. The main Worker route and the Worker (Seasonal) route and much will depend on the business’ requirements and the circumstances of the individual applicant. A careful analysis should be undertaken to avoid disadvantaging the employer and/or the prospective employee.

Some key differences between the two routes are that:

How can Kinley Legal help?

If you would like to find out more about how you can employ, or live and work as a chef, cook, housekeeper, we have significant experience working with employers and candidates alike to advise on the Isle of Man Worker route. Kinley Legal is a fully insured specialist law firm, specialising in Isle of Man immigration and British nationality work. All our lawyers are based in the Isle of Man and hold qualifications to practise not only in the Isle of Man, but also jurisdictions such as England and Wales, Ireland and South Africa.

In addition to assisting you with any immigration related queries, we can also advise on and prepare employment contracts, corporate formation documents, work permit requirements and advise on some of the assistance/grants offered by Isle of Man government bodies when relocating staff. 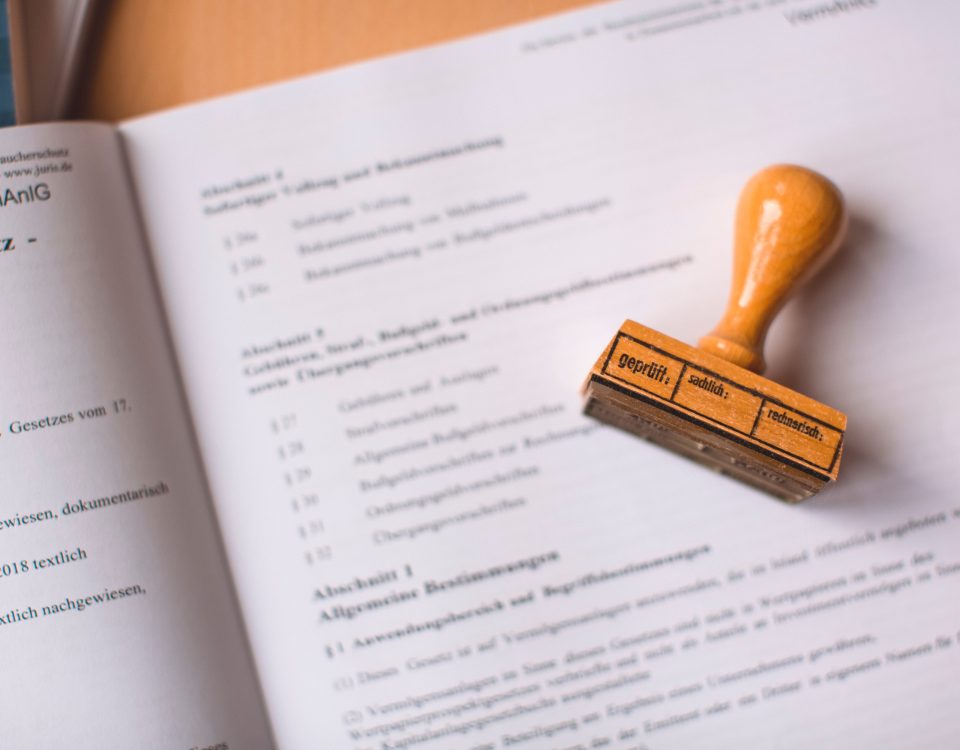 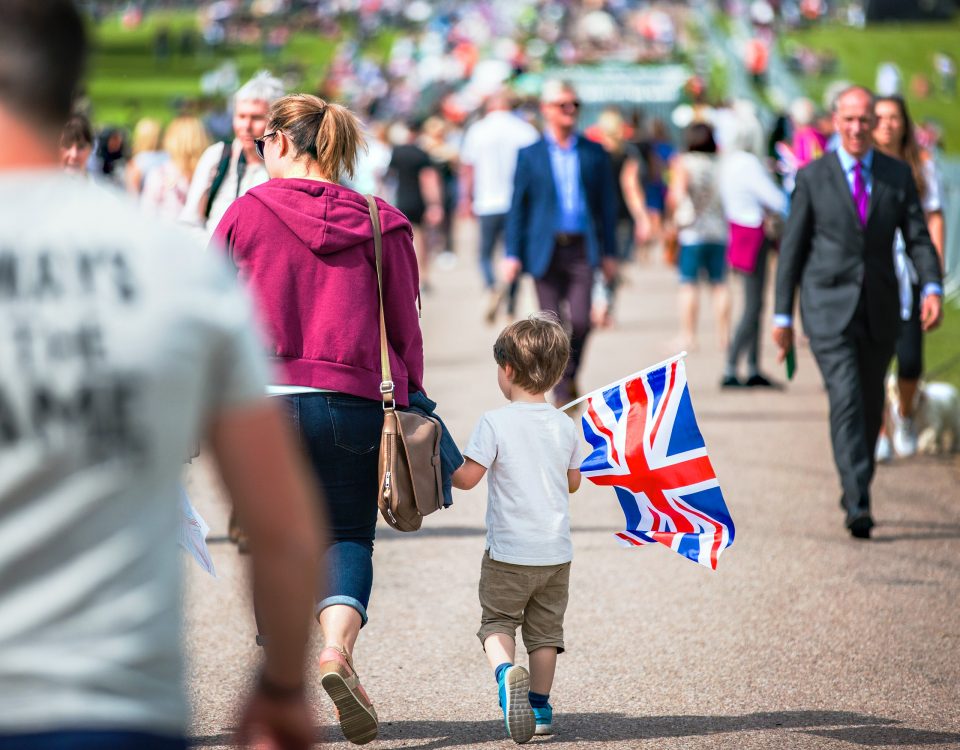 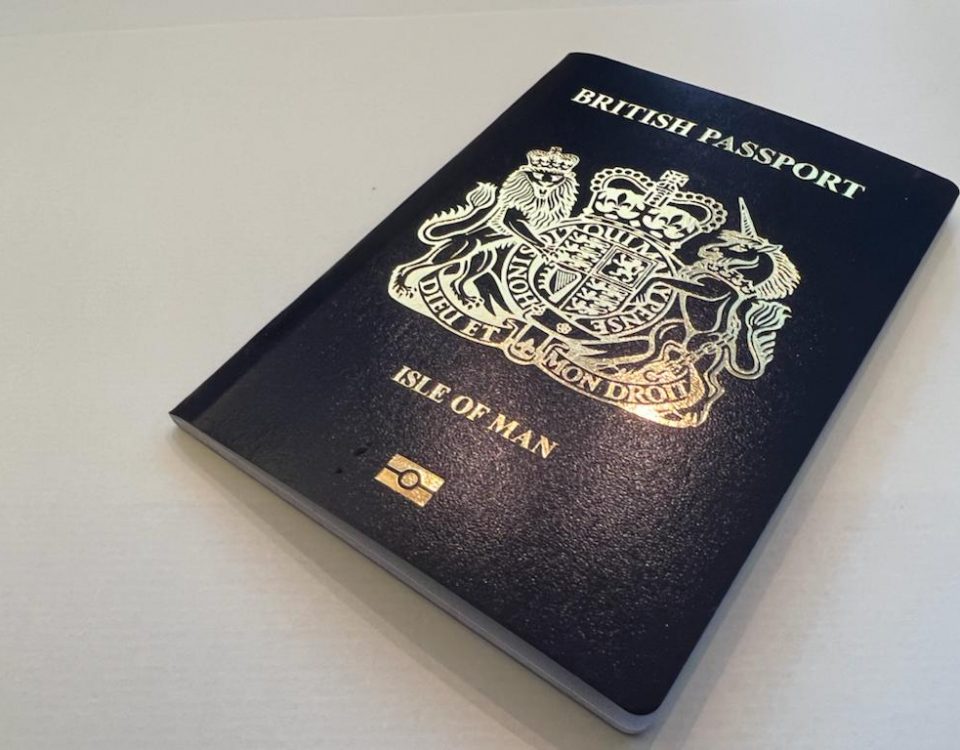