Brexit: how ready is your passport?

Brexit: how ready is your passport?

There has been much speculation about what the impact would be for European migrants in the event the UK votes to leave the EU within the next two years, a British exit or ‘Brexit’. The scenario where eastern European economic migrants are sent packing and all have to leave British shores, or at least will need special immigration work visas, is well known; the fact that British citizens may similarly find it harder to travel to, work or live in EU countries has been rather forgotten.

The time has come for British citizens who want to be sure they can retain the right to live, work and holiday in the EU without problems to consider whether they may be eligible for the citizenship of another country. Similarly, EU citizens who want to keep their right to live and work in the Isle of Man or UK might consider applying for British citizenship. Many are eligible, but have had no need to consider ‘becoming British’ until now.

Due to the close historical relationship between Britain and Ireland, very many British citizens are also entitled to apply for Irish citizenship, and vice versa, often by virtue of a family connection with the other country; many have never felt it necessary to hold two passports. With the uncertainty surrounding the future relationship between the UK, Ireland and other EU member states, it is only natural that some are already taking steps to secure their future.

It is likely that, even in the event of a Brexit, Ireland would remain an EU member, meaning that it might well pay for British citizens to find out if they are entitled to dual citizenship in Ireland, and have some confidence that they will retain EU rights.

Kinley Legal is the only firm qualified to advise on not only British and Irish citizenship and immigration law, but also Isle of Man employment and residence rights. We can assist with each step of an application for citizenship, from advising on eligibility, to helping with naturalisation applications.

To arrange a consultation and discuss the options relevant to your personal circumstances, please contact Christopher Kinley or complete our simple contact form. 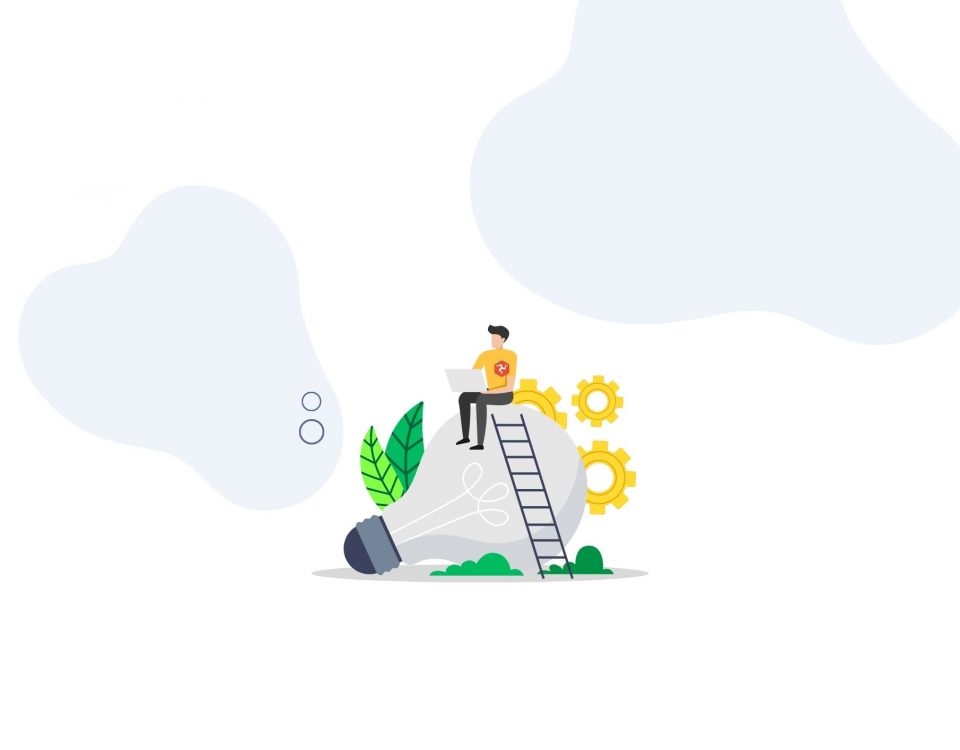 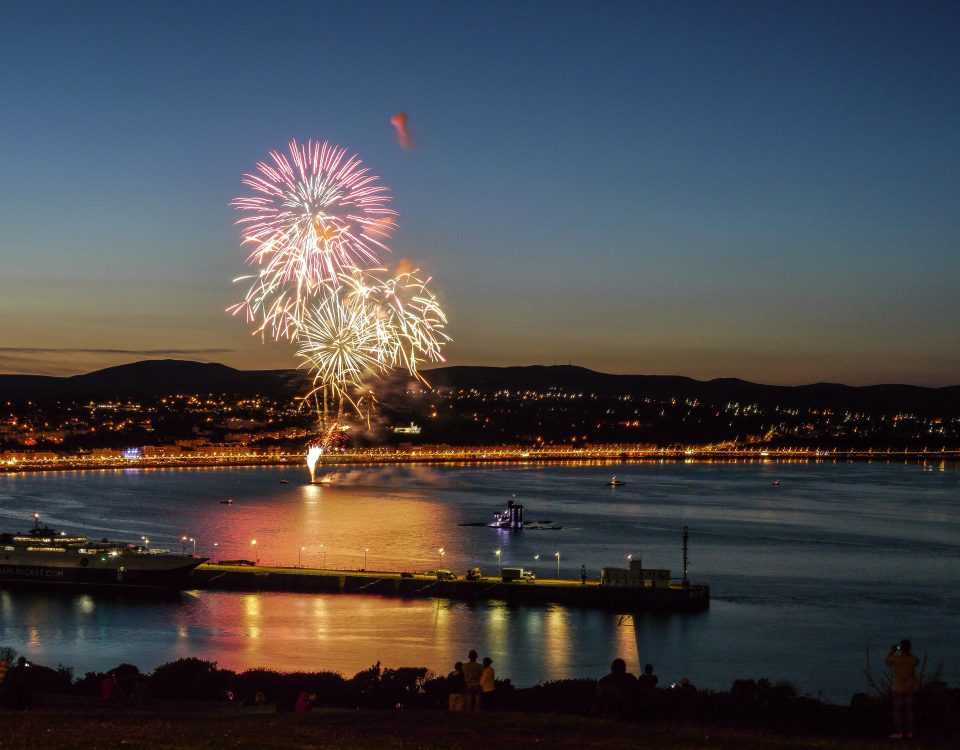