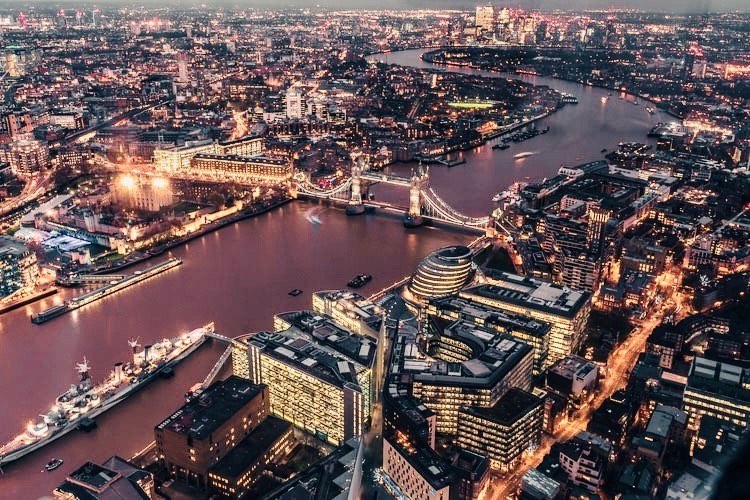 Isle of Man Start Up and Innovator immigration

If you are looking to start a business and live in the UK, you should consider whether the Isle of Man Start Up or Innovator route could be more beneficial for you. Under this route, you can not only set up your own business, but you have the option of investing and getting involved with an existing Isle of Man business.

The Isle of Man is not part of the UK, meaning that, for instance, it has its own government, and has its own policy on matters including tax, business and immigration incentives. It is, however, centrally located between Great Britain and Ireland, meaning that cities such as London, Manchester and Liverpool are only a few minutes' air travel away.

People who complete the immigration process in the Isle of Man typically obtain full British permanent residence rights (called Indefinite Leave to Remain) and ultimately full British citizenship, all without necessarily becoming resident in the UK for tax purposes.

The enquiry form on this page is the best way to get started.

To meet the requirements, you will need:

You will need a detailed written business plan that meets all of the requirements for originality, viability and scalability.

You will need enough funds to maintain yourself and pay legal costs. You will therefore need at least NGN15,000,000 to succeed.

Evidence of higher English language ability from passing a prescribed test or having a degree taught in English.

You will need at least GBP50,000 to invest into the business, and enough funds to maintain yourself and pay legal costs. You will therefore need at least NGN40,000,000 to succeed.

You may need to obtain a Tuberculosis test certificate from an approved clinic.

Kinley Legal is the trading name of Kinley Legal Limited, an incorporated legal practice in the Isle of Man with registered number 011966V. A list of directors is available for inspection at the registered office. Use of this website is subject to your consent and agreement to our website terms of use, our cookie policy and our privacy policy. You can consent and agree by submitting an enquiry.