New requirements requiring businesses based in the Isle of Man to have genuine economic substance and employees there needn’t be a headache.

The Isle of Man Worker route offers businesses the chance to transfer staff to the Isle of Man on terms which are far better than those offered on the UK’s Tier 2 routes. There is also a Representative route for the first person representing an overseas business in the British Islands.

The Isle of Man is the closest British dependency to the UK, but is not part of it. It makes its own laws and immigration policy, and holders of Isle of Man visas are allowed to transit, visit and (often) live in the UK, and can apply for full British citizenship in due course.

If you are a South African business with an office in the Isle of Man or another international finance centre, or considering a move to the northern hemisphere and would like to find out more from a qualified Isle of Man immigration advocate, get in touch by direct message: Christopher Kinley of Kinley Legal will be in Cape Town from 2nd to 4th October, and in Johannesburg from 7th to 11th October.

Our immigration page contains more information, or you can get in touch with Kinley Legal: please contact Christopher Kinley or complete our simple contact form. 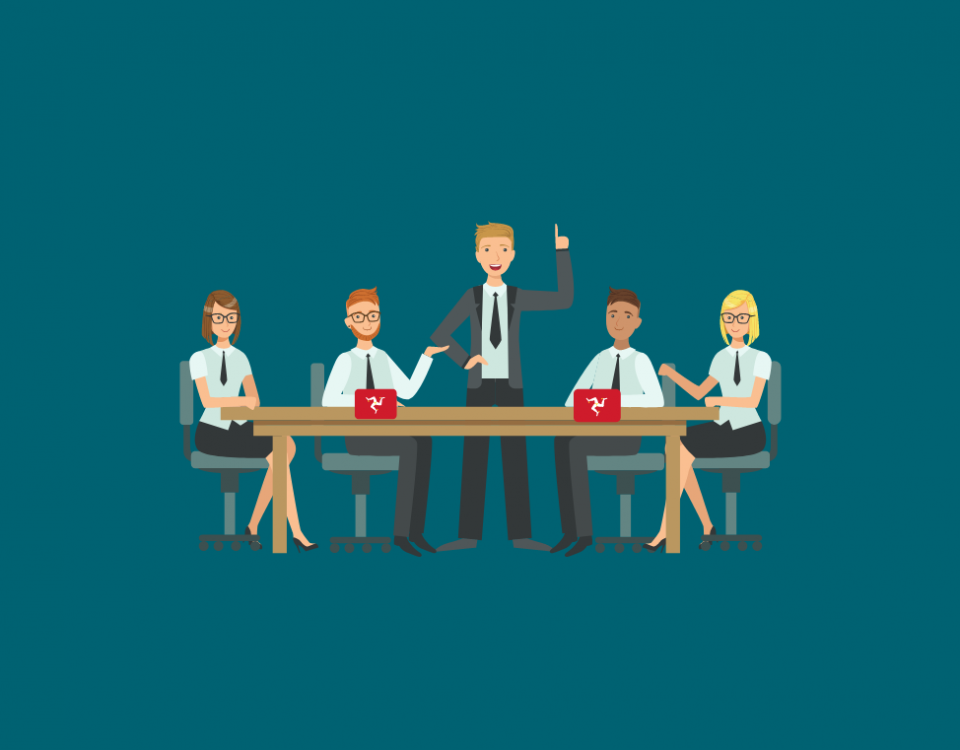 The Isle of Man Worker route: an update 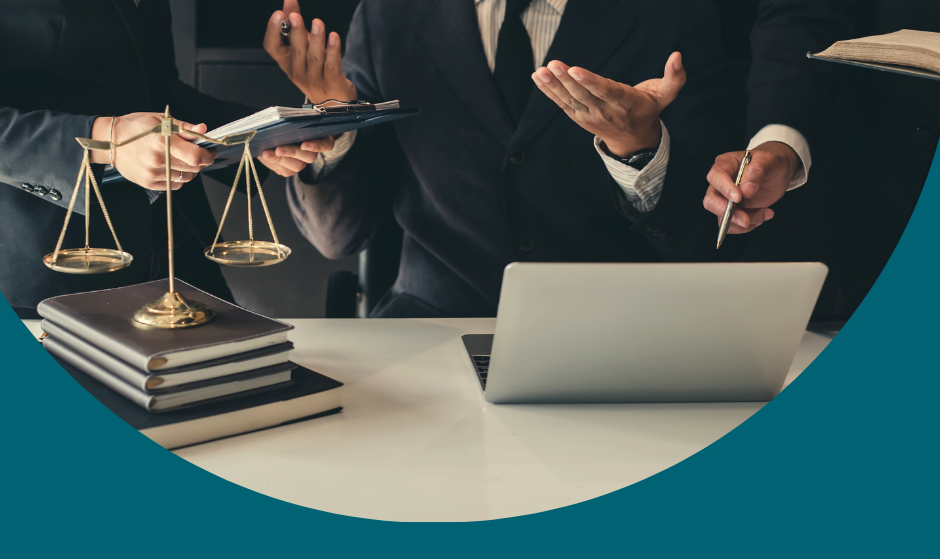 Thinking about emigrating to the Isle of Man? Here are just some of the reasons you should trust the experts.

Medical assessment for entry clearance and Isle of Man healthcare